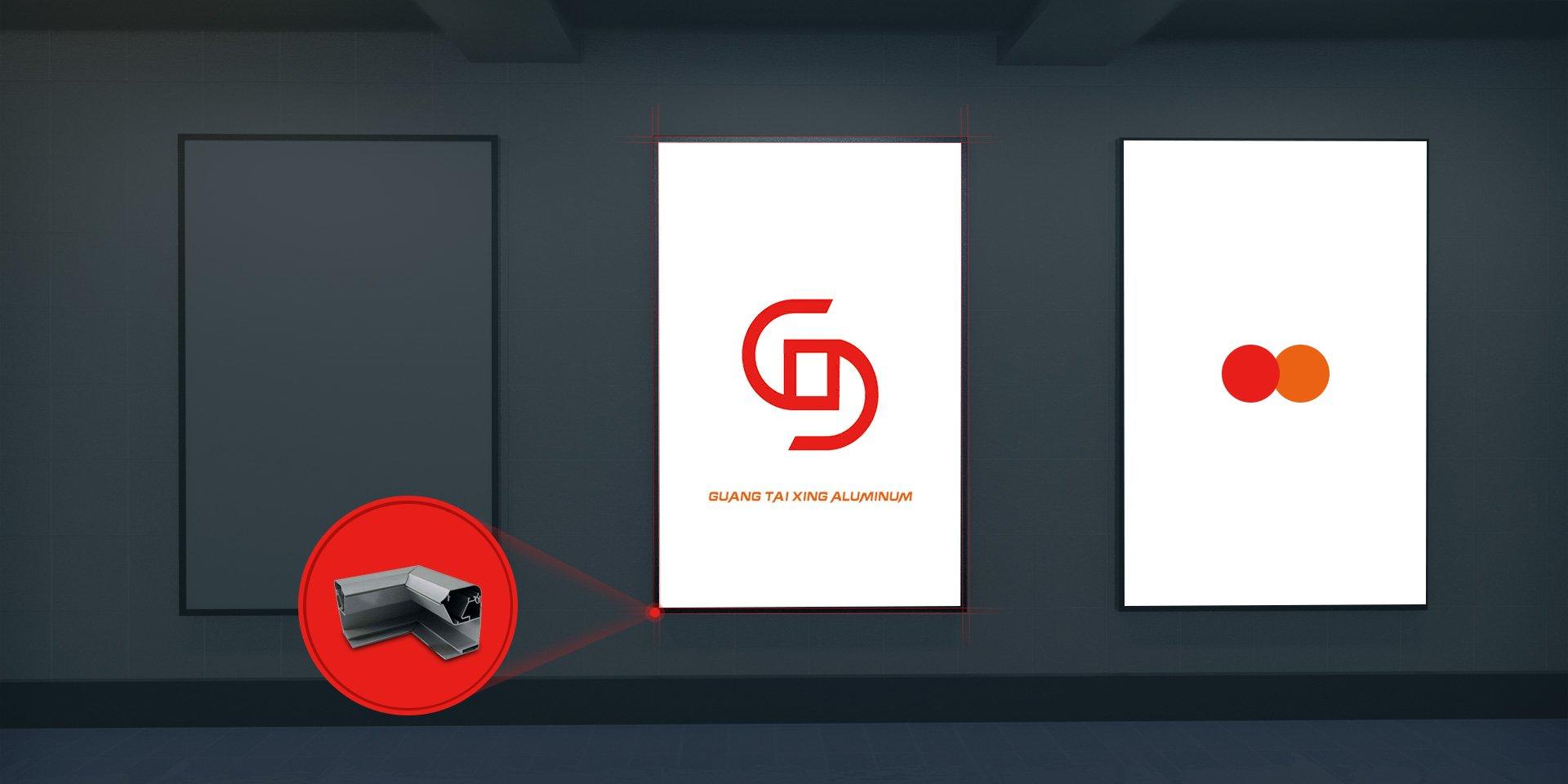 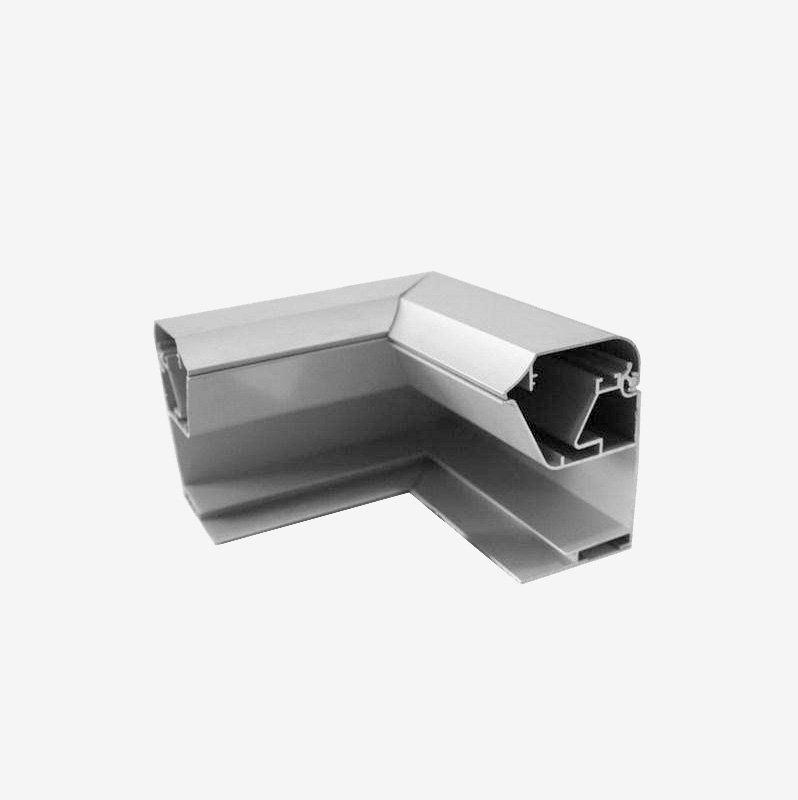 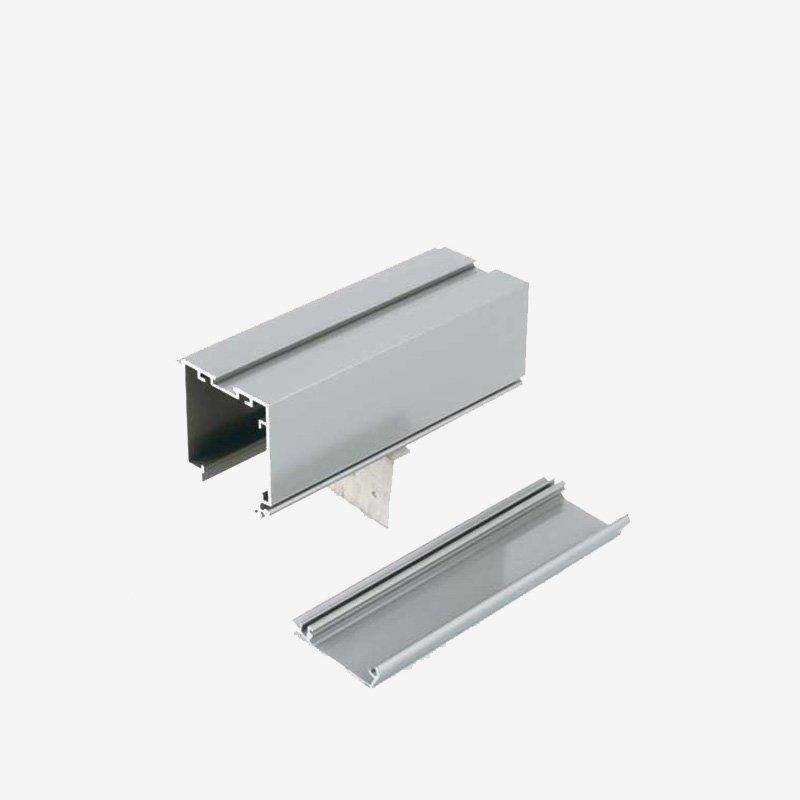 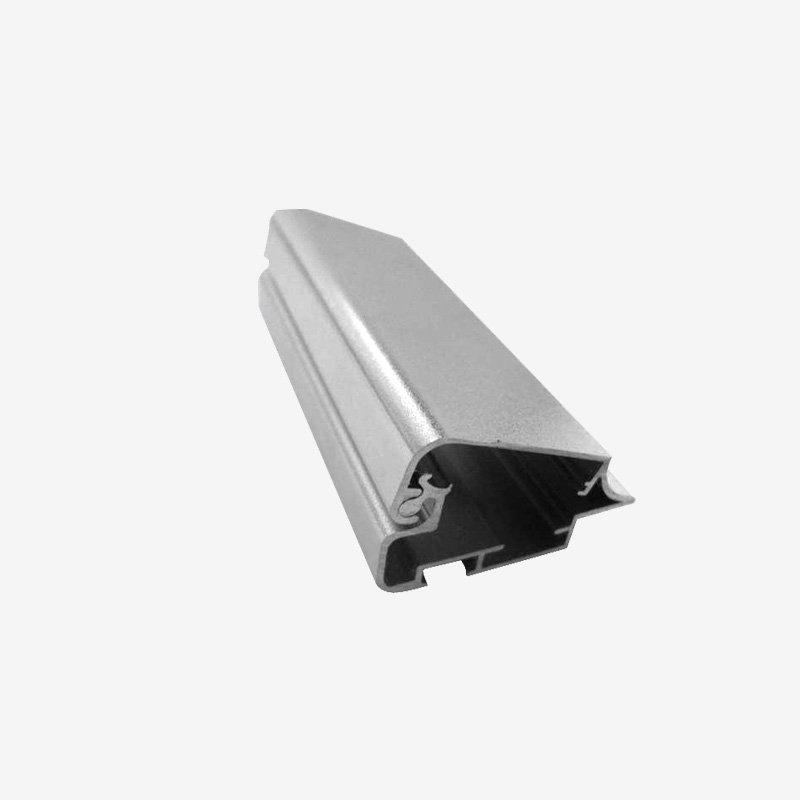 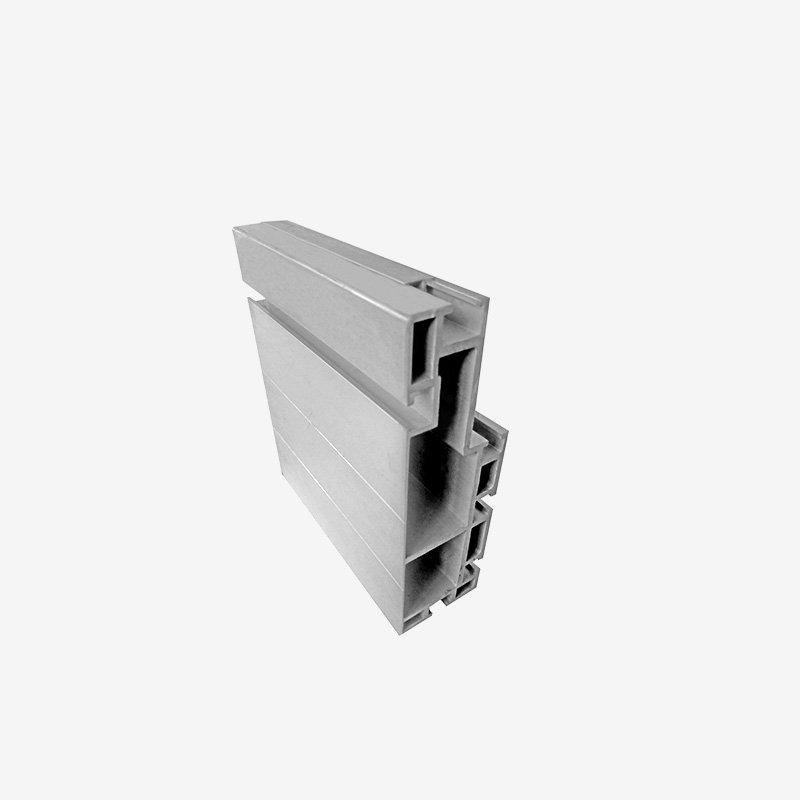 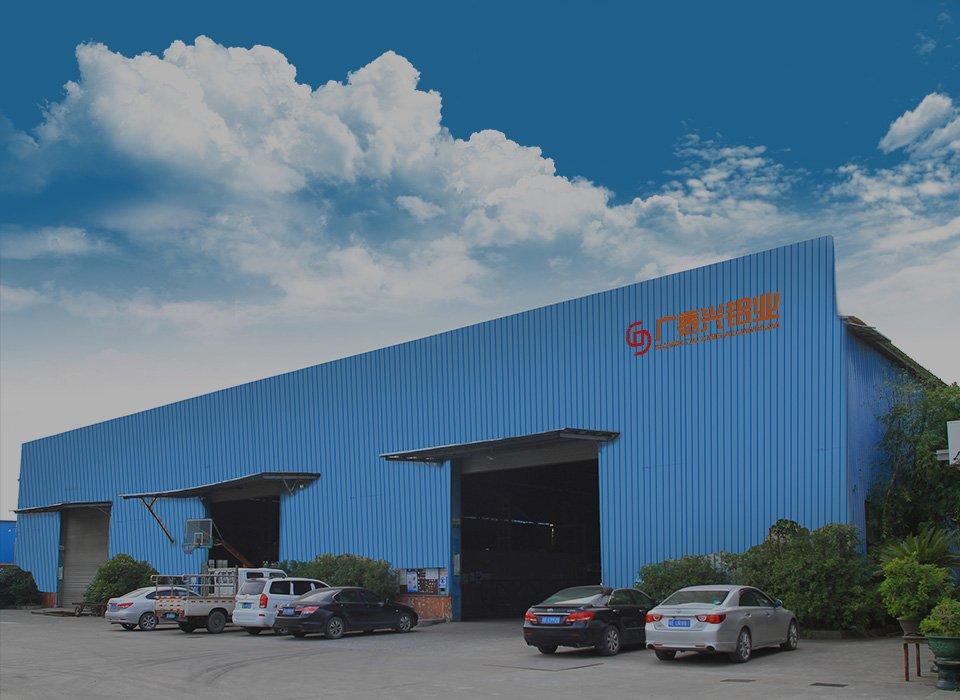 Taixing aluminum industry, with the aim of "integrity management, pragmatic innovation", sincerely cooperate with you to create a brilliant future. Welcome customers from all over the country to come to guide and negotiate business. 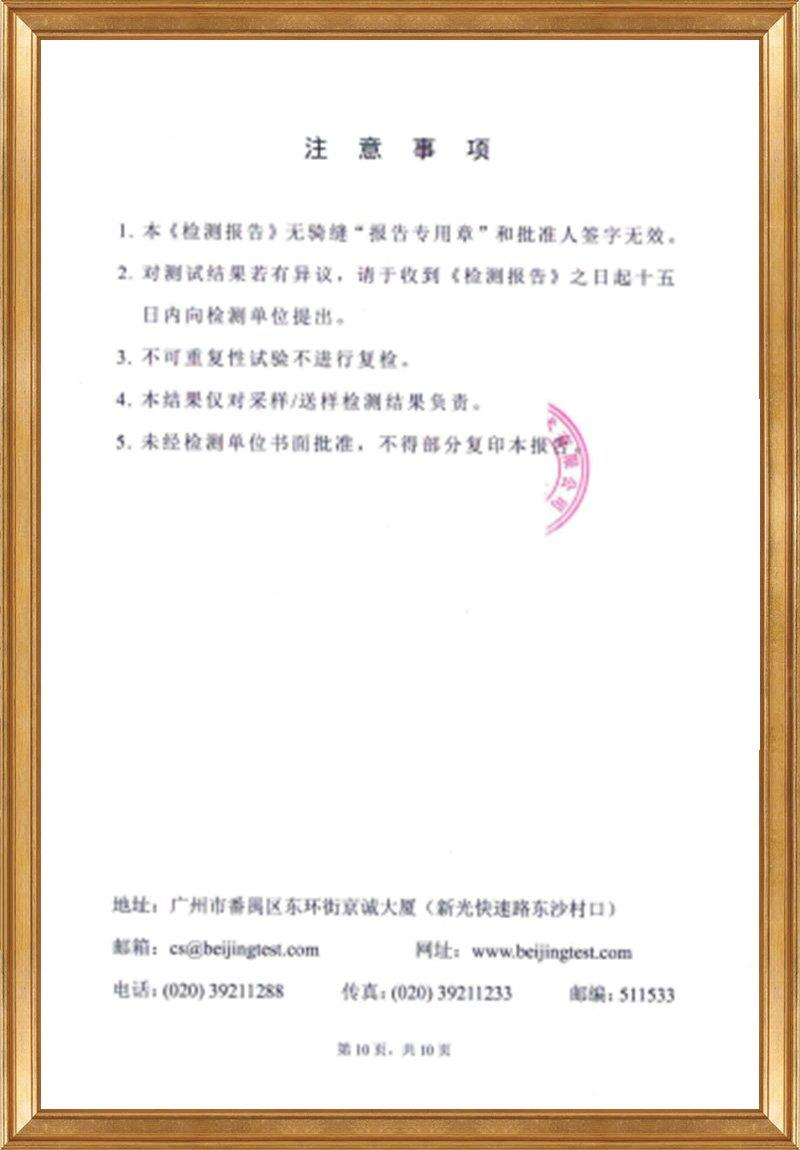 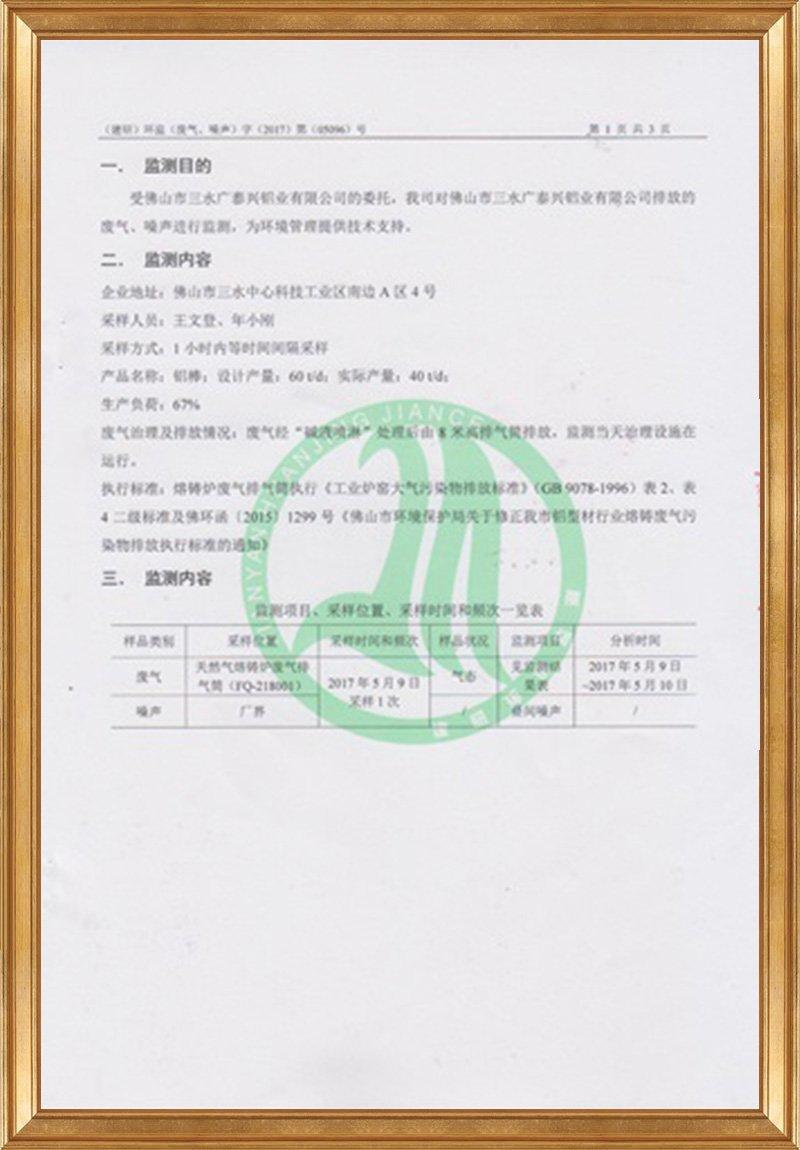 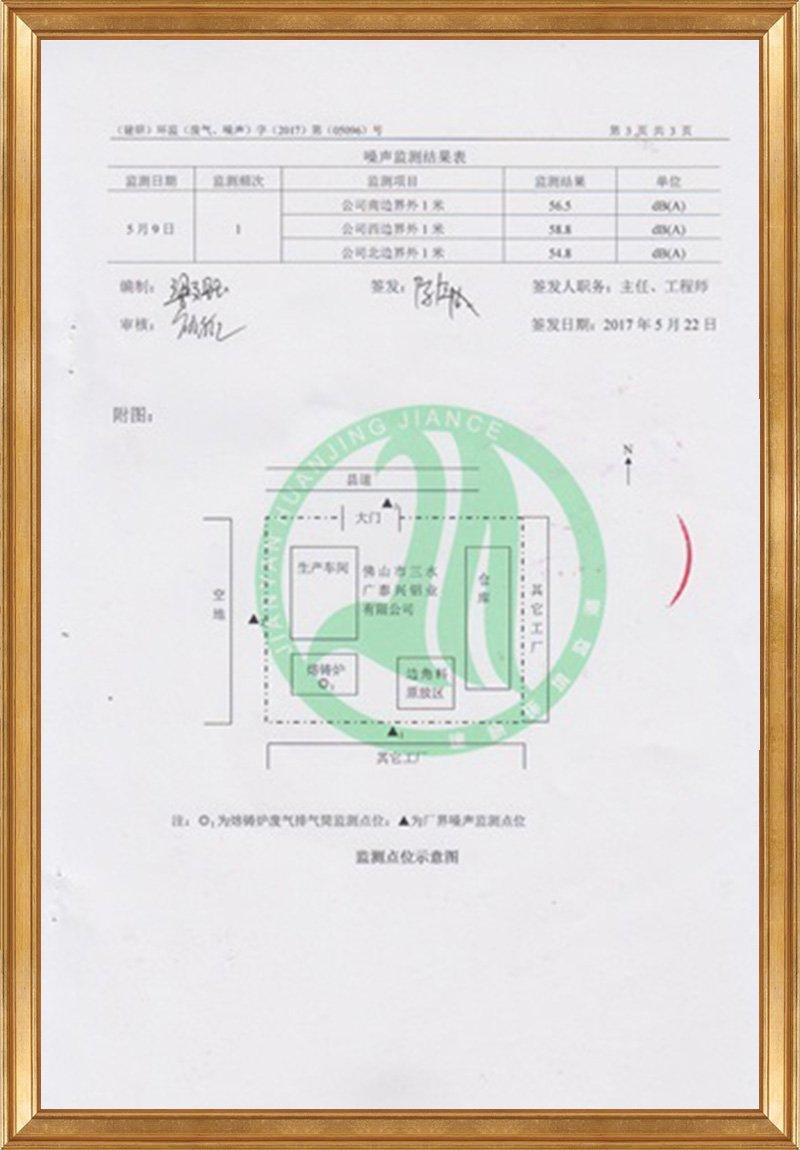 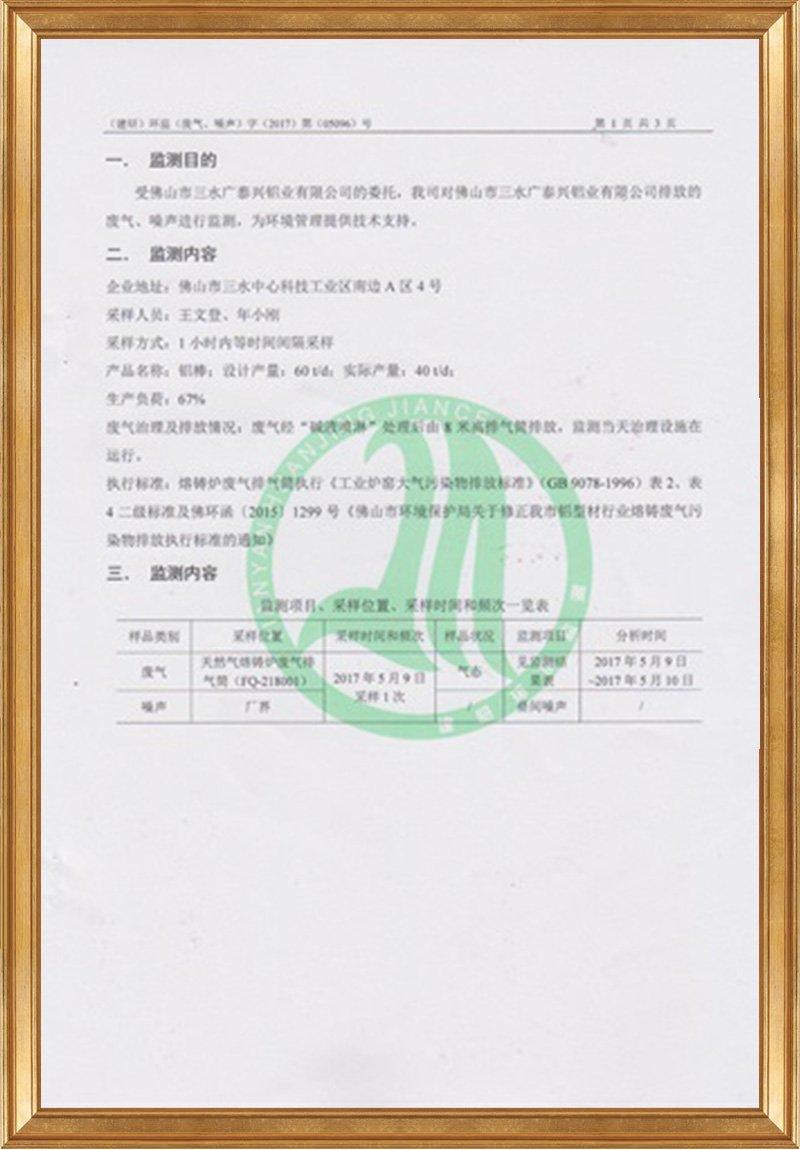 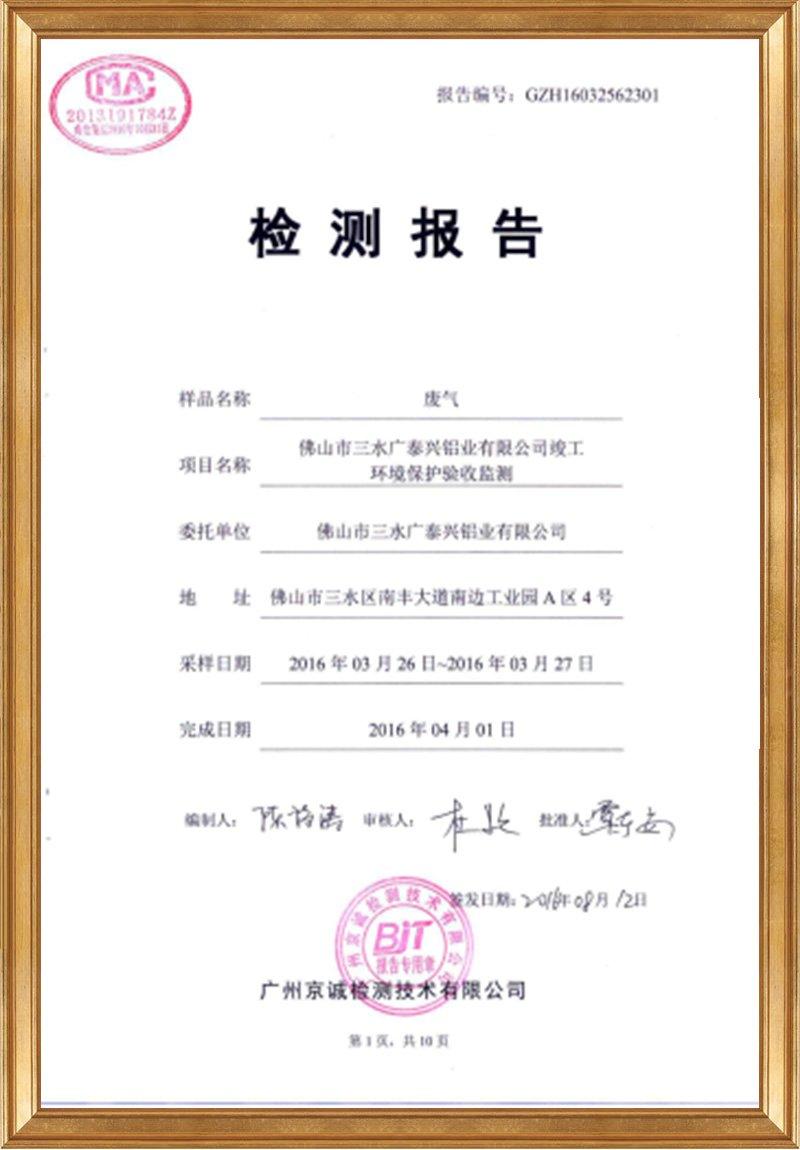 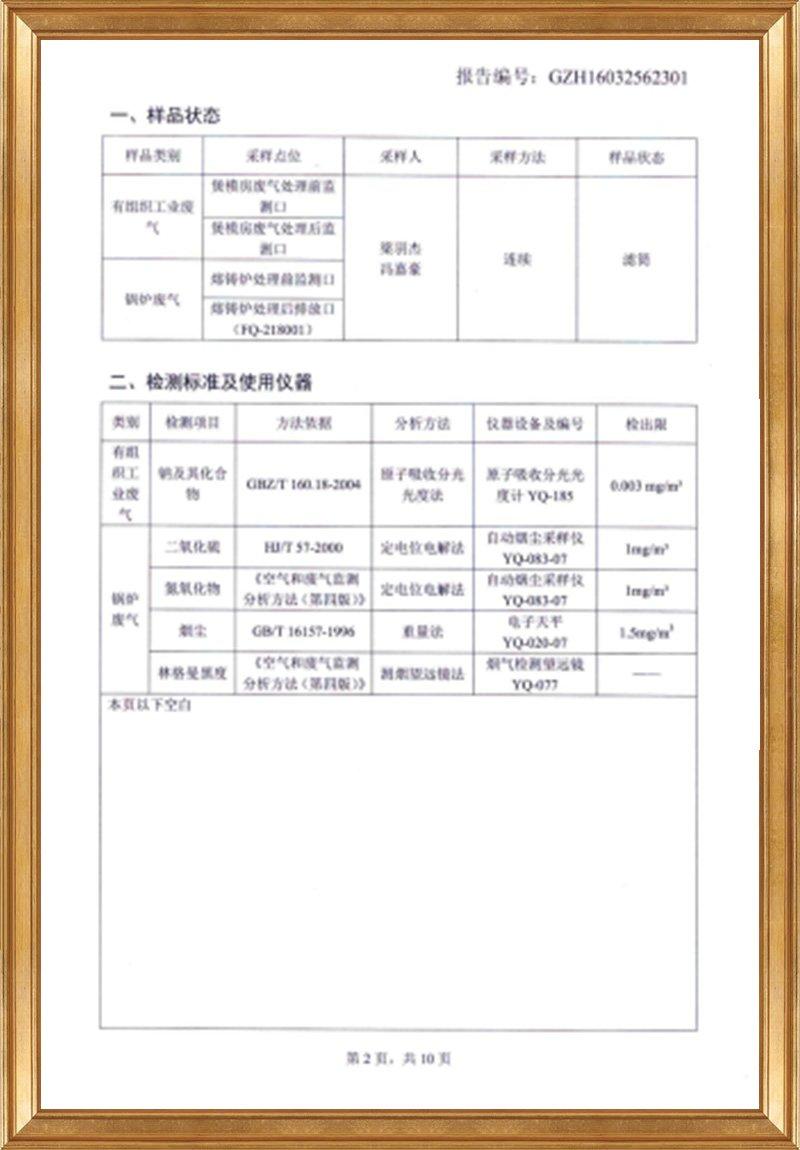 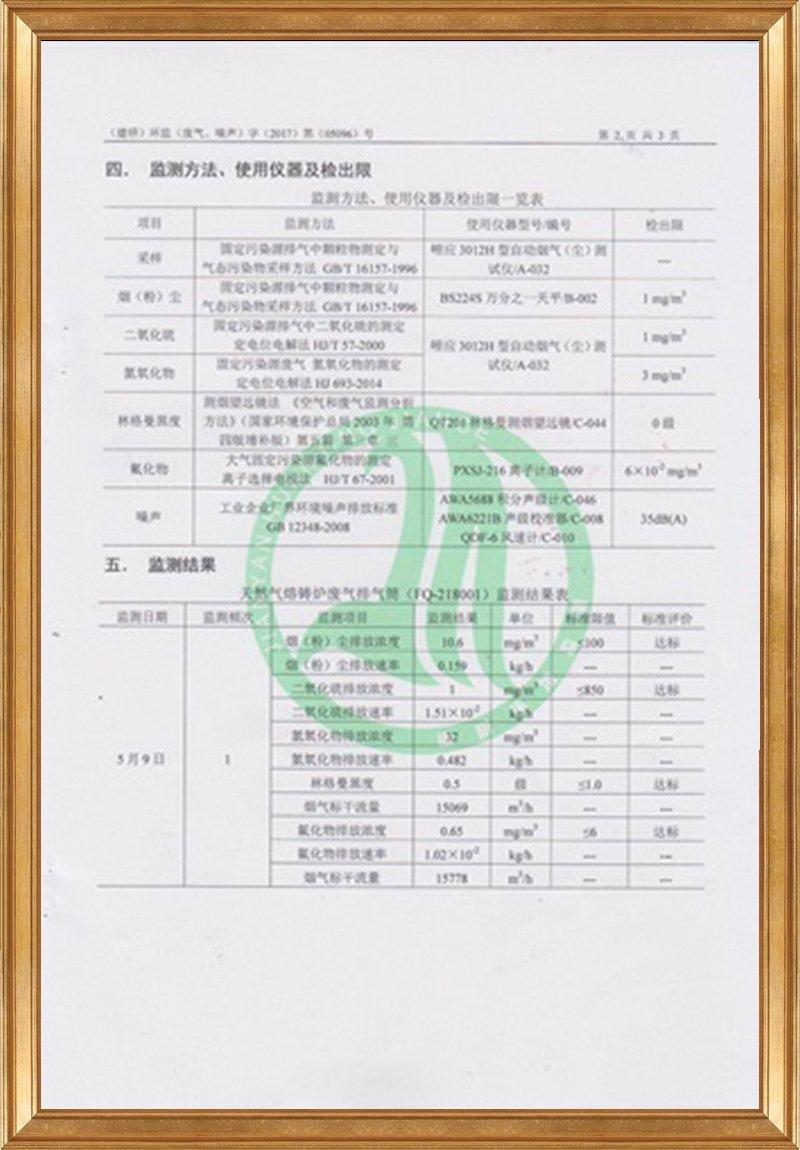 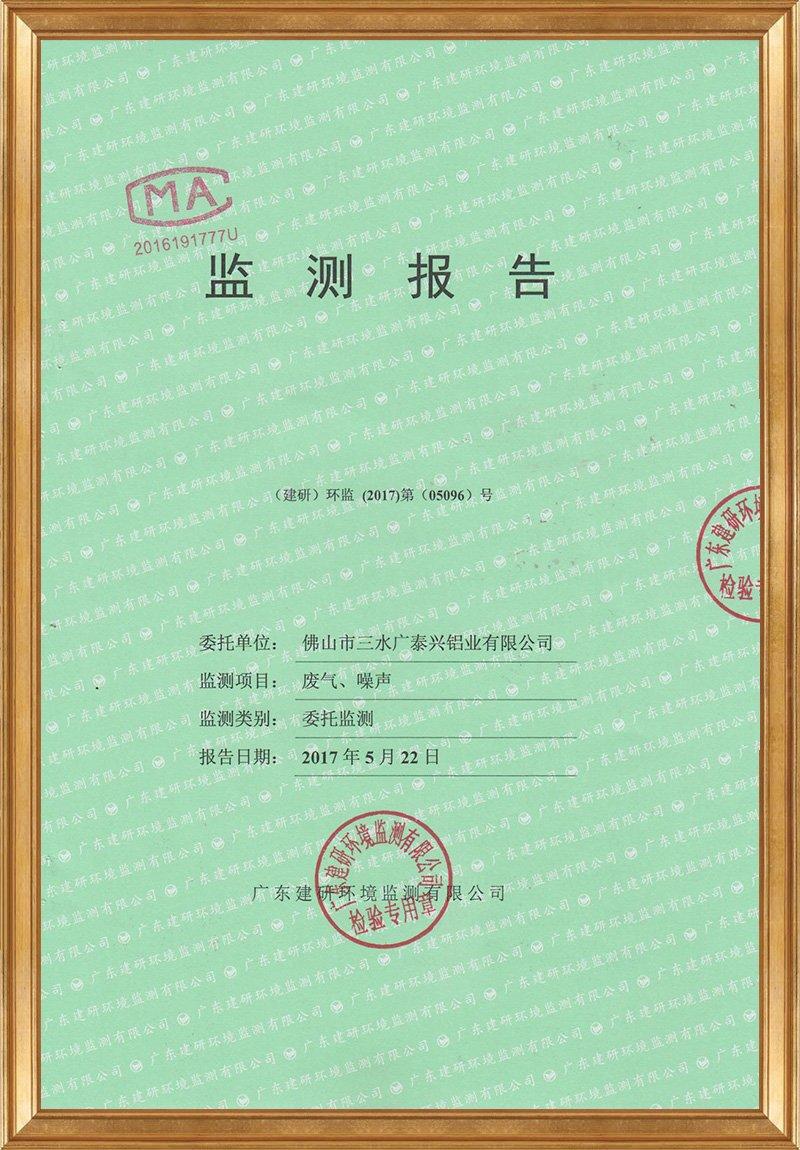 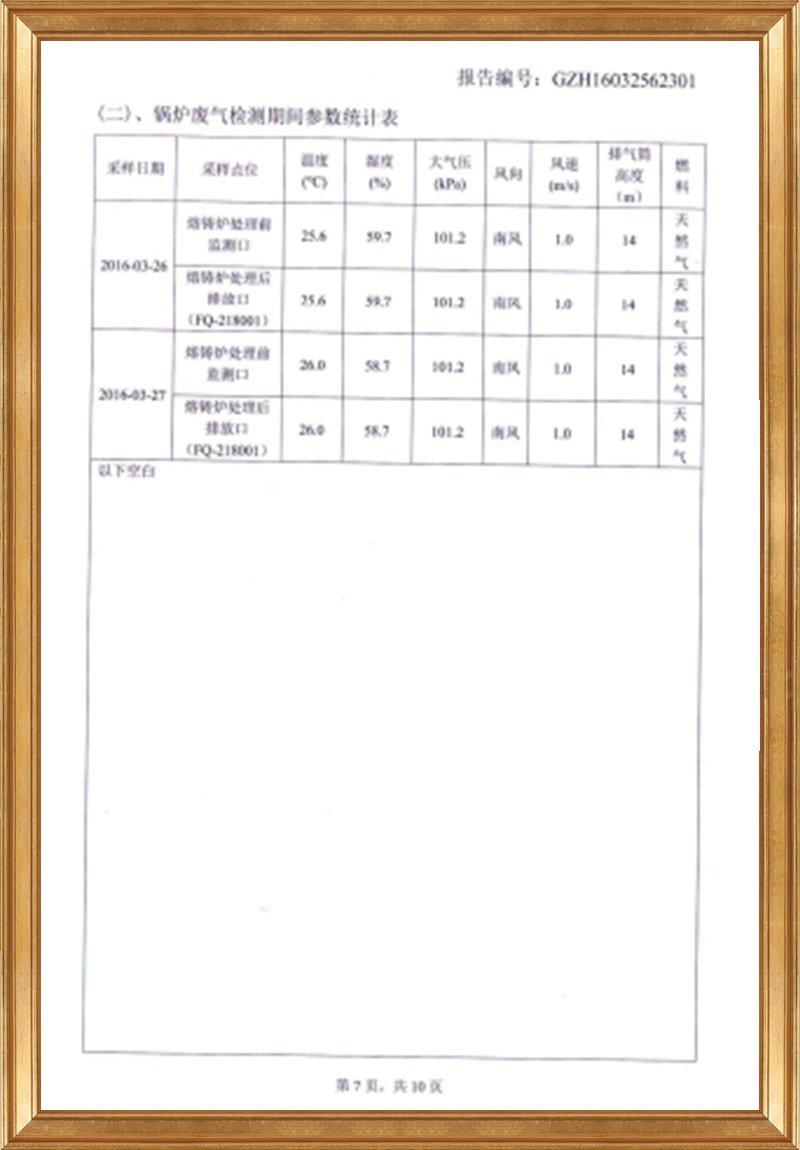 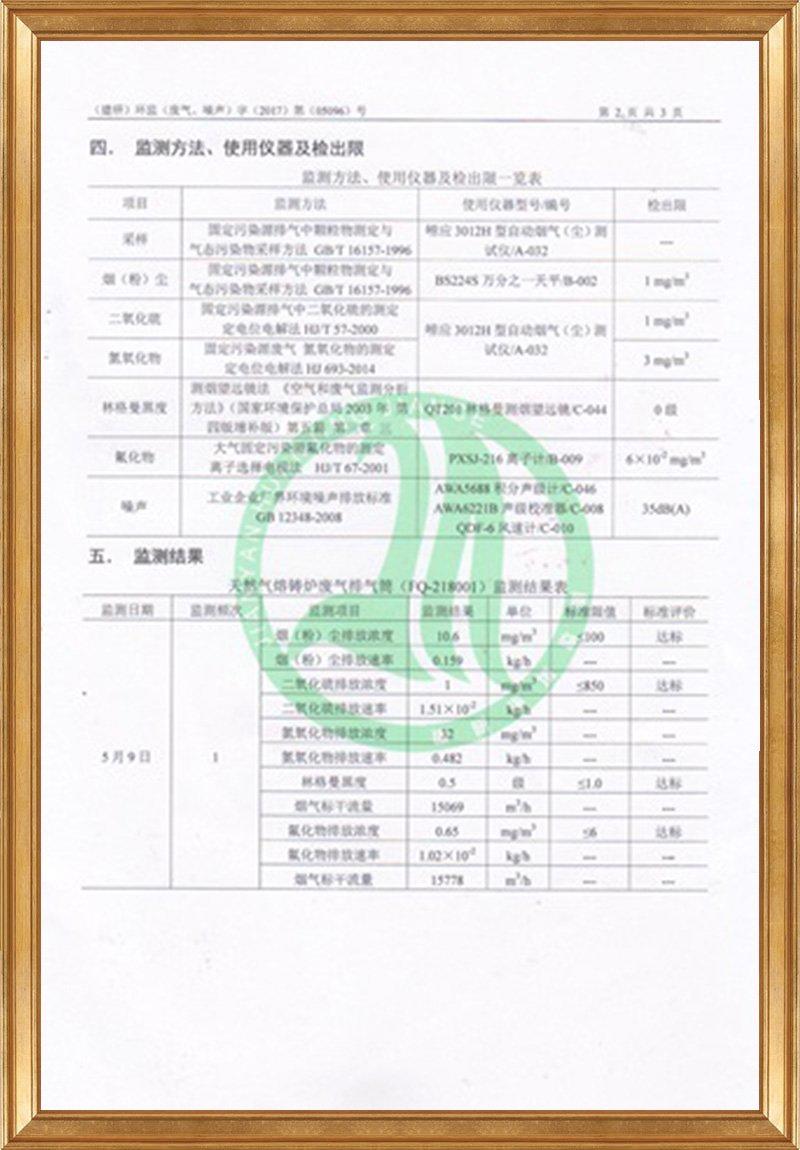 Quality supervision is reflected in the following aspects:

Scope of this paper specifies the surface grading and appearance quality requirements of aluminum structural parts.

This article is applicable to the inspection specification for all aluminum products or structural parts that are not required for surface treatment in Suzhou stable precision aluminum Co., Ltd.. 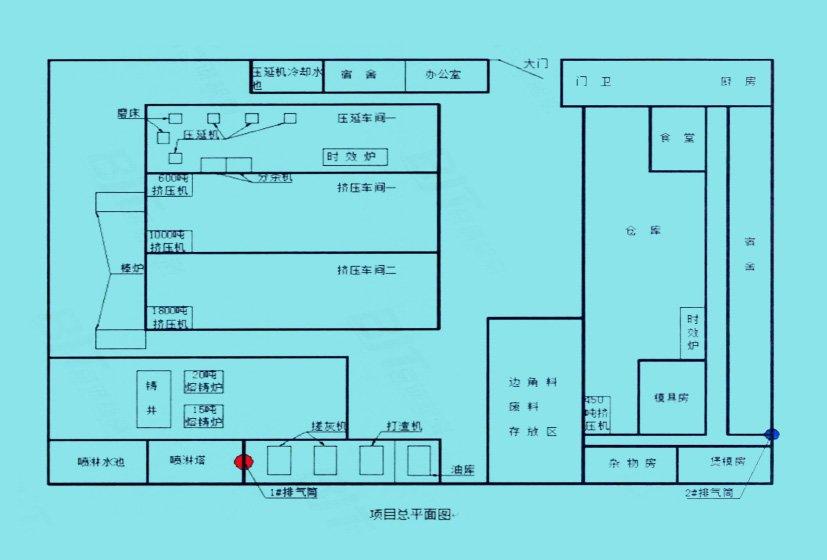 2.1 external surface: the surface can be directly looked after in the normal working state of the product, or after the product opens the front door.

2.3 face up: the inspector stands on the surface of the inspected face, the line of sight is 45-90

0 the observation carried out (as in Figure 1).

2.5 pit: a small pit mark left on the surface of the material due to defects in the matrix material or improper operation during the processing.

2.7 watermark: after the material is dirty, after cleaning, the water is not dried or dried in a timely manner.
2.9 protective film: a layer of film that adheres to the surface of aluminum and lays scratches on the substrate to protect the substrate.
2.10 foreign objects, impurities: the impact of dust, inclusions and dirt in the material, mould, environment or machine equipment, which are formed by the different color spots on the surface of the product.
2.11 particle: a convex phenomenon formed on the surface due to the influence of material impurities or foreign matter, such as welding slag, and the color is consistent with the normal surface.
2.12 damage: graphic, distortion, blurred, broken word, edge, defect, printing and other incomplete and unclear phenomena caused by partial shedding or scratching, bad attachment, pollution and so on.
2.13 shallow scratches: there are bruises on the surface of the base metal, and it hurts a lot of scratches.
2.14 deep scratches: there are bruises on the surface of the base metal, and the scratches that are felt by the deep hands.
2.15 color difference: the surface color of the substrate metal appears more than two kinds (including two kinds) or with the same batch of materials in the tone of the phenomenon of a clear sense of hierarchy.
2.16 surface oxidation: the chemical reaction of the surface of the metal surface caused by the chromatic aberration and the lower hardness of the metal surface caused by the long contact with the salt materials on the metal surface.
2.17 spalling: the phenomenon of one or more metal layers falling off the substrate.
2.18 crack: the product substrate is subjected to external pressure, such as bending, and so on.
2.19 burr: the material in the shearing process is not sharp enough to cut the blade at the same time in time of shearing, while the residual material is trimming needle metal scrap.
2.20 Flatness: the product is distorted by external forces.
2.21 size out of tolerance: the actual size of the product in the manufacturing process is inconsistent with the size of the design drawings.

3 technical requirements for appearance
3.1 general rule
3.1.1 principle: the appearance of the product should be beautiful, and the overall visual effect of a single part / part can not be damaged, and it will not give people the impression of inferior products. Producers should seriously operate, strictly control the quality of products and avoid damage to various surfaces during the production process.
The surface of each part of 3.1.2 product is divided into two grades according to its position and quality requirement in the product, namely: external surface and internal surface.
3.1.3 has signed parts or drawings with special requirements, and the corresponding defects shall be judged according to the standards of their samples or technical requirements. The surface defects of other structural parts should not exceed the requirements of Table 2, otherwise they will be unqualified. The defects not included in Table 2 are not permitted (except for parts status standards). (Note: when the number of defects listed in Table 2 is more than 2 on each surface, the distance between every 2 defects must be greater than 50mm, otherwise it is regarded as the same defect, the area is the sum of its total.)
The production of 3.1.4 parts should be carried out in accordance with the requirements of various parts' technical specifications.
3.1.5 controls color, luster and texture according to the production requirements of parts.
3.1.6 special decorative surface should be in the corresponding part of the drawings (or in the form of sign) to allow for surface defects, including whether or not to allow bending die marks.

4. appearance inspection conditions
4.1.1 visual inspection conditions are: in the natural light or light illumination in the approximate natural light of 300-600LX (such as 40W fluorescent lamp, distance to 500mm), the distance is 600-650mm, the observation time is 10 seconds, and the inspector is located on the surface of the inspected surface, the line of sight and the detected surface are 45-90o to carry on the normal test (see Figure 1). The corrected visual acuity of the inspector is not less than 1.2. Table 2: acceptable scope of product appearance defects (Note 1)

8 product sampling scheme
8.1.1 appearance sampling plan: the appearance according to the amount of material above 50pcs is at least 30%, if there are more than 3pcs serious appearance (deep scratch, dent, oxidation, cracking, etc.) all check out all inspection; 50pcs below the full inspection if there is a bad immediate complete critical review.
8.1.2 size and function sampling scheme: at least 20% of the number of inputs to 100pcs, if there is a 2pcs size super differential critical regression test, the number of inputs is below 100pcs at least 30% if there is a 1pcs size differential immediately whole criticism

Hello, please leave your name and email here before chat online so that we won't miss your message and contact you smoothly.